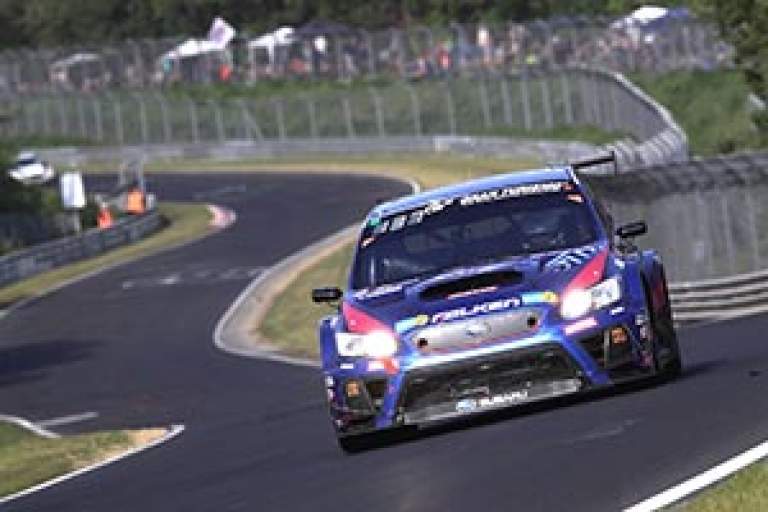 This year's race was marked by dramatically shifting conditions-with clear skies at the start, rainfall over night and thick fog toward the end that temporarily put the race on hold. Nevertheless, our FALKEN tires rose to the occasion, demonstrating high performance all around and especially in terms of endurance and wet/dry grip performance. As a result, Team Subaru Tecnica International finished 62nd overall, thus claiming their fifth victory to date in the SP3T Class.